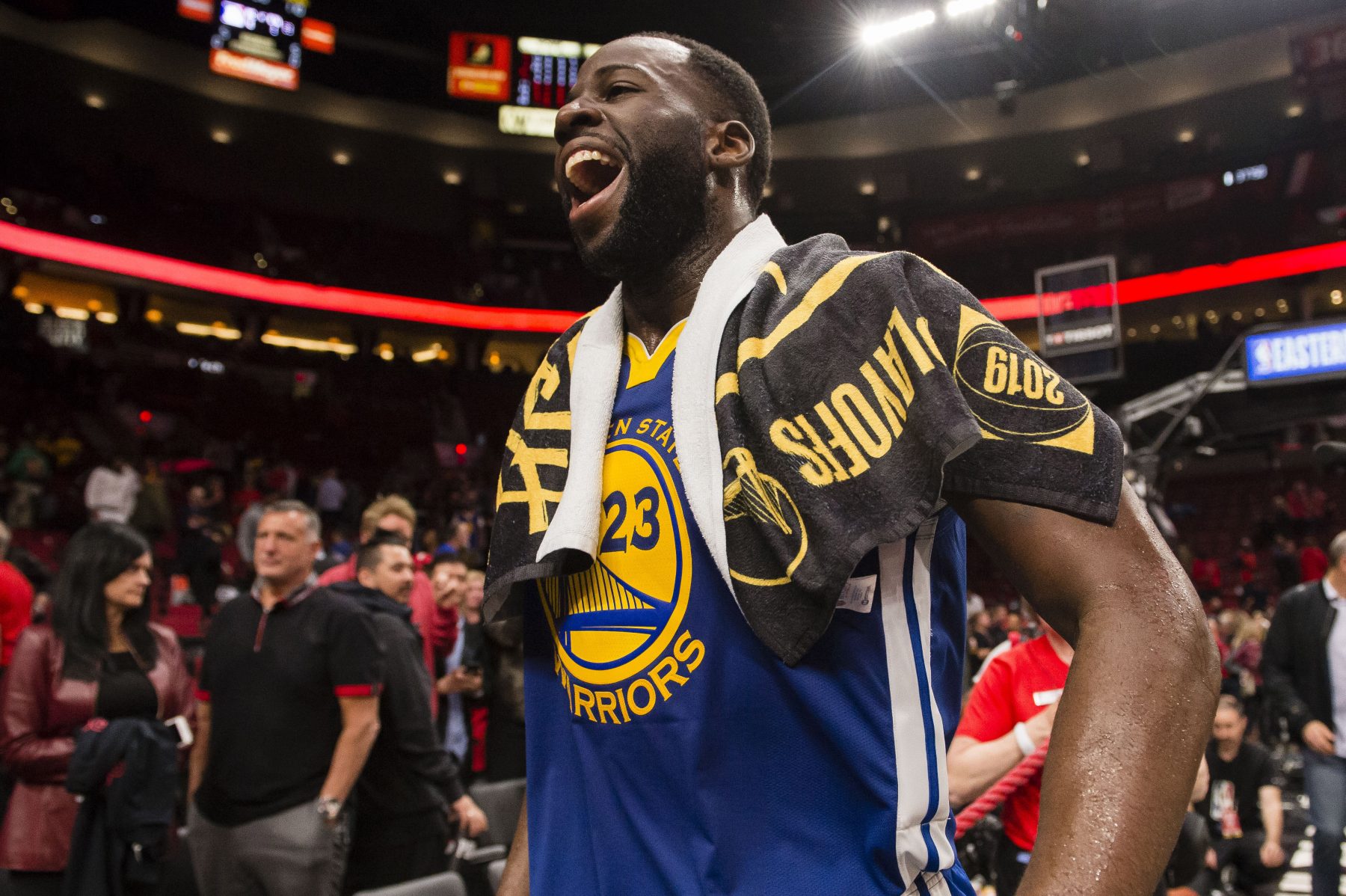 Despite his image as a villain in the eyes of Cleveland Cavaliers fans, Golden State Warriors forward Draymond Green showed he had a sensitive side on Monday by sending his best wishes to ailing Cavs majority owner Dan Gilbert.

Sending prayers up for Dan and the entire Gilbert family!

The 57-year-old Gilbert remains hospitalized after suffering stroke-like symptoms on Sunday morning. At present, no further updates have been issued by either his family or his main business, Quicken Loans.

Sharing a bond as one-time students at Michigan State University, Gilbert and Green were on opposite sides during the four memorable years in which the Cavaliers and Warriors competed in the NBA Finals.

It was during the 2016 finals that Green’s suspension for Game 5 helped spark the Cavs to a historic comeback, becoming the first NBA team ever to win a championship after trailing three games to one in the finals.

Green and his Golden State teammates are again in the finals, with this year’s opponent being the Toronto Raptors. In the three previous years, it was the Cavaliers who had knocked the Raptors out of the playoffs, the last two coming in four-game sweeps.

The best-of-7 series between the Raptors and Warriors gets underway on Thursday night in Toronto.