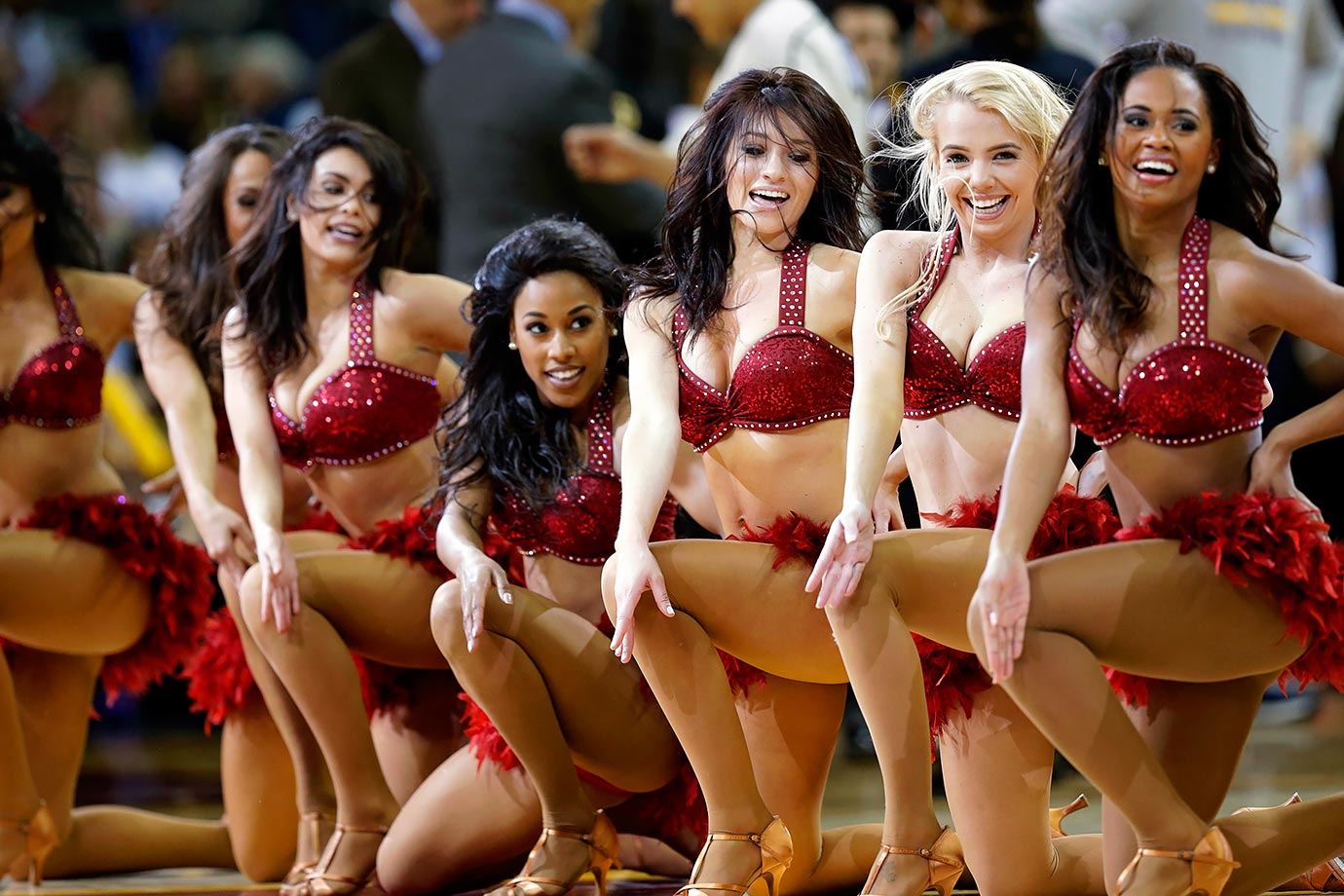 The Cleveland Cavaliers have decided to replace the team’s longstanding in-game entertainment in the Cavaliers Girls in favor of a new co-ed dance team called the Cavs PowerHouse Dance Team.

The new squad is being described as “a competitive level precision team specializing in high-energy tricks, tumbling and extremely dynamic choreography.”

Also being added to in-game entertainment are the Cavs Dancing Dads, the all-kids Cavs Star Squad and the acrobatic Pogoliers.

“Our dance and entertainment teams are always evolving, and we want them to reflect the most contemporary and innovative approach to crowd engagement and entertainment we can provide,” said Senior Manager of Dance and Entertainment Katie Gibbons, in a release.

I’m still unsure how to feel about the elimination of the Cavalier Girls dance team. One of many that have been restructured this year. Speaking on behalf of all professional dancers, we’ve trained our entire lives for just one audition. That audition changed us, it made us proud, it made us one of only a few hundred women in the United States with this job. I danced three seasons with the Cavaliers organization and I’m so proud of that. It was never easy, but it was worth it! Every single moment spent with the Cavs was worth it. I am all for change, and I believe this organization had good intentions with modifying its entertainment teams but there are now multiple male dance teams, the Scream Team and Dancing Dads. The only opportunity for a woman to dance for the Cavs is in a co-Ed group. I am disheartened that, once again, the women who have worked so hard to be the face of an organization we’re not given a voice in this decision. Thank you to the fans who have reached out in support of us dancers. Thank you to my coach who fought for us and thank you to all of the women in the NBA for letting your voices be heard. #CavalierGirls #LearnAboutIt

The Scream Team will be continuing its presence for a 15th season, while the drum line team QStix will also be back but under a new name, 216Stix.