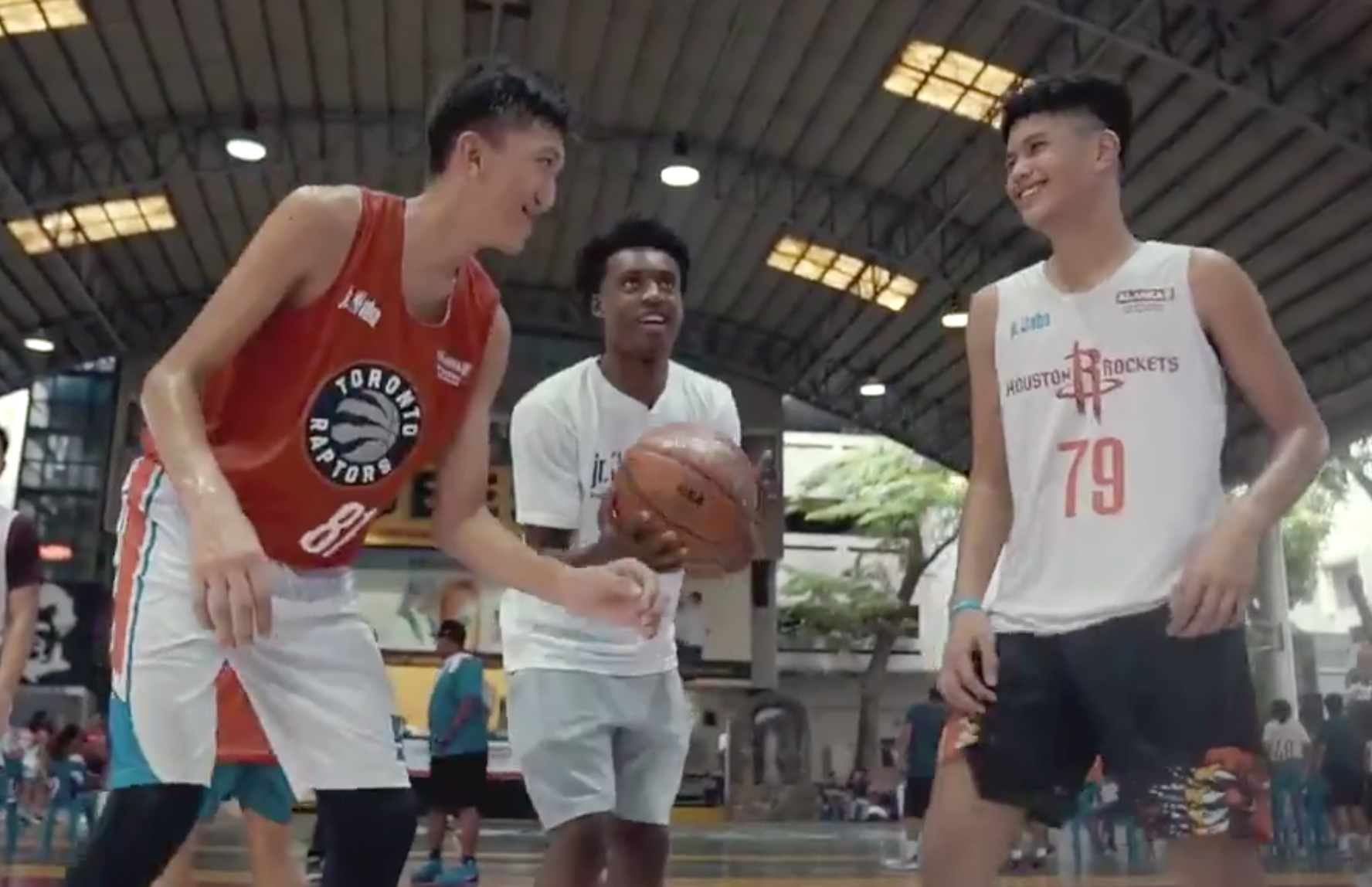 With the Cavaliers not part of this year’s playoff picture, he was able to travel to the Philippines to take part in Jr. NBA Asia, the league’s worldwide initiative to grow the game.

"I remember being in their shoes. I get excited when someone makes a good move or a nice pass."

In the clip provided, Sexton was on the third day of his trip, which included getting a taste of what it’s like to be a coach and offering his approach to that challenge:

“Hey guys, Collin Sexton here, day three of Jr. NBA. Today, it’s been great already. I’ve just been trying to tell the kids just to play together and go out here and show what you can do, but don’t try to do too much and you’ll be noticed.”

Sexton also reflected on his memories when he was one of the players being looked at by coaches:

“I remember being in their shoes to the point where I could see the coaches getting very excited when we used to play. When I’m out there watching them now, I get real excited when somebody makes a good move or a nice pass. Just the energy is just changing. It’s a lot different when you’re coaching. You’re able to stop the game and help out and just be there. That goes a long way.”

Sexton played in all 82 games of his rookie campaign, starting the last 72 contests. He averaged 16.7 points, 3.0 assists and 2.9 rebounds, scoring 20 points or more in 19 of his final 29 games. That included a stretch of eight consecutive games in which he surpassed that threshold, breaking the Cavaliers’ rookie record in that category that had been set by LeBron James.