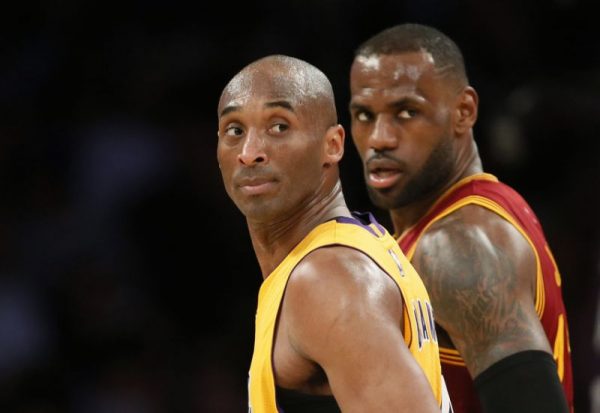 The debate over which basketball player is the greatest of all time or G.O.A.T. is one that can often be contentious and may depend on the locale of the person offering the opinion.

However, a new poll indicates that among a healthy sample of current players, retired Chicago Bulls legend Michael Jordan is far and away at the top of the list.

The poll by The Athletic was reported by Sam Amick, who indicated that 127 players were asked 15 different questions, many dealing with the current game. However, 117 of those players also made their opinion known regarding which player deserves the designation of G.O.A.T.

Fans of the Cleveland Cavaliers, who got to watch the team’s former forward, LeBron James of the Los Angeles Lakers, contend for that honor during two different tenures with the team, may be disappointed in the polling. That’s because Jordan was named on 73.0 percent of the ballots, with James (11.9 percent) and retired Lakers guard Kobe Bryant (10.6 percent) far behind him.

Another Laker legend, Kareem Abdul-Jabbar, finished in fourth place at just 1.7 percent, despite being the NBA’s all-time leading scorer. Rounding out the group in a three-way tie for fifth place at 1.0 percent were yet another Lakers icon, Magic Johnson, Philadelphia 76ers guard Allen Iverson and current Golden State Warriors forward Kevin Durant.

“This GOAT debate will never truly be decided, nor will the players’ voices be the only ones to decide it if there ever was some kind of verdict. But considering the current state of LeBron’s Lakers, and the fair question of whether or not he will ever find his way to the Finals again or win a fourth title, it’s telling that today’s players still see such a monumental gap between his Air-ness and King James. Jordan, according to the vast majority of players we talked to, has no real threats to this throne.”

James’ bumpy first year as a member of the Lakers doesn’t mean that he has no opportunity to eventually surpass Jordan’s stature. However, being part of another Lakers title team or two appears to be absolutely necessary in order to move the needle in his favor.