Don't Miss
Home / Videos / J.R. Smith Says He’s Only Had 3 Glasses of Hennessy in His Life

J.R. Smith Says He’s Only Had 3 Glasses of Hennessy in His Life 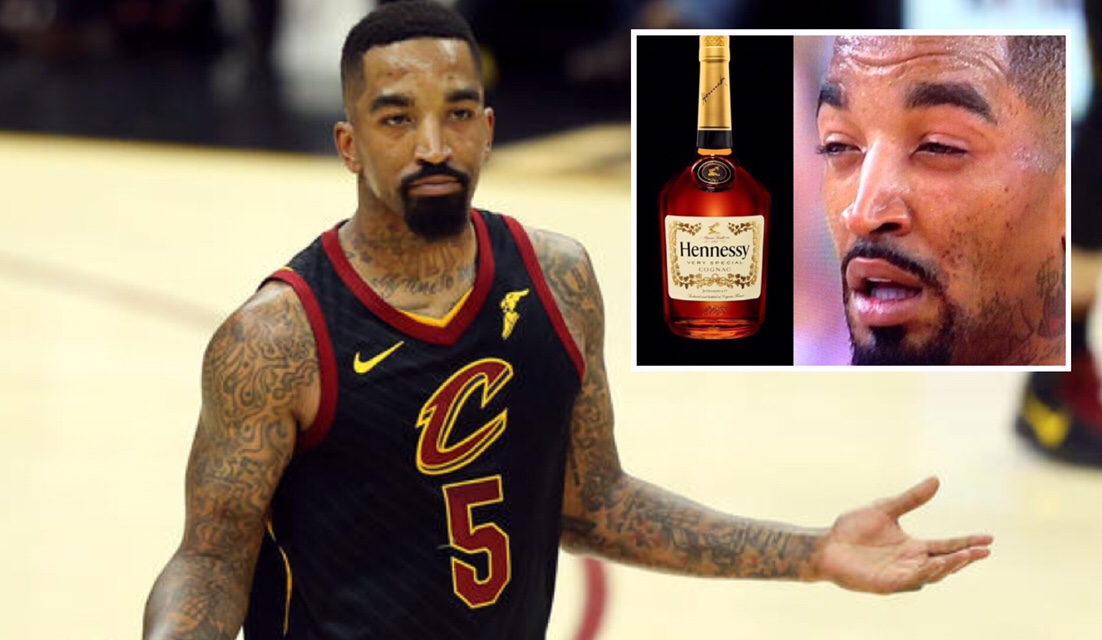 J.R. Smith’s off-court persona is legendary in the NBA.

Smith was given the nickname “Henny God” even though he doesn’t really drink Hennessy. On “Knuckleheads” with Quentin Richardson and Darius Miles, Smith confessed that he hasn’t earned the nickname.

Smith doesn’t mind the nickname, but he wasn’t quite sure how he got it.

“For me, it happened within a year,” Smith said. “I went from Sixth Man of the Year to Henny God of the Year in a year. Not even. In a couple months.”

People forget that Smith has had some incredible moments on the court. His Sixth Man of the Year campaign with the New York Knicks captivated the city.

But for most NBA fans, they don’t think about Smith’s accolades or his NBA championship with the Cleveland Cavaliers in 2016. Instead, they think about the “Henny God.”

“Bro, no lie, this is the third glass of Henny I’ve ever had,” Smith admitted. “Word, shoutout to Hennessy. I’ll take the name. I appreciate it. … I’m the ‘Henny God’ and this is like my third glass.”

This should come as a surprise to many fans, but it shows how Smith’s larger-than-life reputation may not be quite what it seems.