Larry Nance Jr.’s Dad Was Rejected by Cavs After Specific Basketball Request for His Son 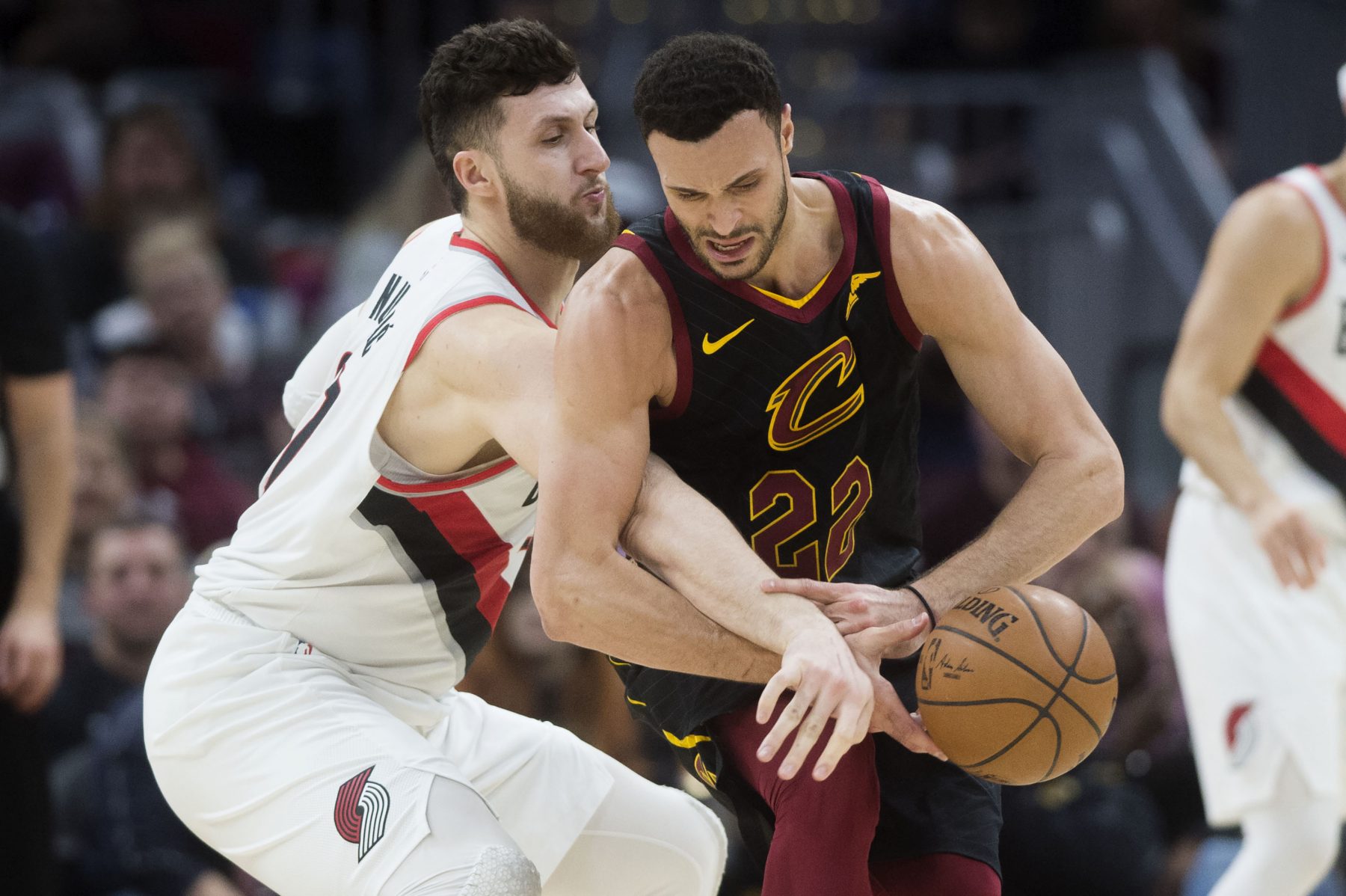 Larry Nance Jr. is having a career year shooting the ball from deep. But the Cleveland Cavaliers aren’t quite ready to treat the 6-foot-9 forward like a sharpshooting guard, despite some familial wishes.

According to Joe Vardon of The Athletic, Nance’s father, Larry Nance Sr. (who also played for the Cavs), recently asked a Cleveland assistant coach to increase 3-point workouts for his son, but was rebuked.

“Nance Sr. [asked] a Cavs assistant coach about an hour before the game whether the coach could get his son to do a certain 3-point drill like guards and wings typically do (the ask happened right in front of me and a number of others hanging out on the court),” Vardon wrote. “What Nance Sr. wants his son to do is, basically, step 3 or 4 feet behind the 3-point line to stretch his range — the way an on-deck batter might swing a heavy bat, to increase his bat speed for when he goes to home plate. The assistant said nope, Nance Jr. wasn’t going to make it a part of his workout until the summer.”

After making just 13 threes on 22.4 percent shooting in his first three NBA seasons, Nance Jr. has already made 21 triples this year, and at a 35 percent clip. It’s a part of his game that’s showing strong improvement, even if he’s still a ways away from becoming a modern sharpshooter.

And while Nance Sr. has hopes that the Cavs can optimize his son’s jumper, he maintains a stellar relationship with the franchise, with or without 3-point drills. The elder Nance had no qualms when his suggestion was rejected.

“He responded to the Cavs assistant by thanking him for his hard work and joking that today’s players were ‘knuckleheads,'” Vardon continued. “It was awesome. … The Nances have lived in a suburb between Akron and Cleveland for decades. Nance Sr. is an emeritus employee of the Cavs, still, and can attend not only his son’s home games, but practices, too. Nance Jr., meanwhile, signed a four-year, $45 million contract extension in October that is likely going to keep him in the region of his birth for a long time. Bobbleheads or no, the Nance family’s relationship with the Cavs organization is truly unique.”