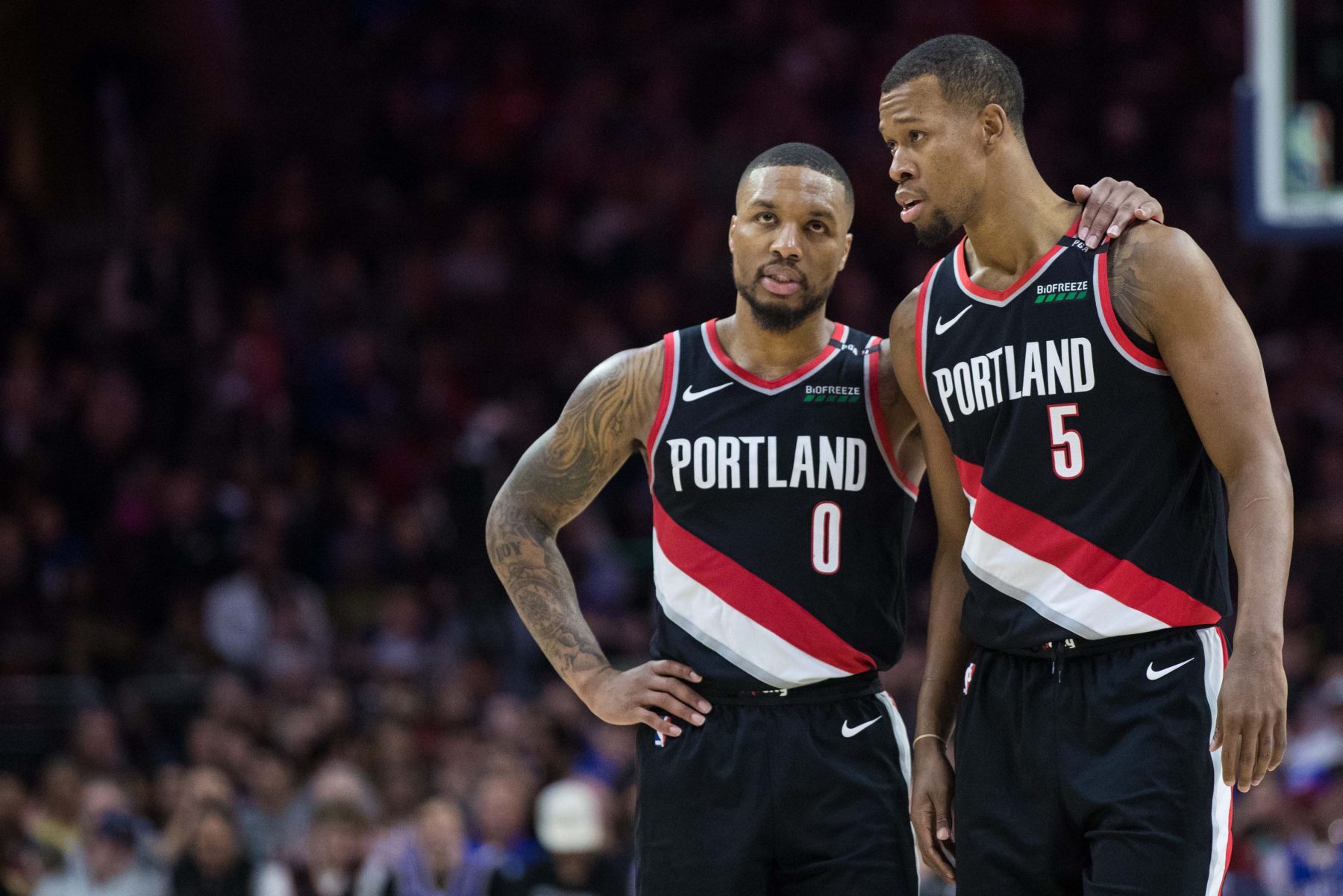 Rodney Hood’s Portland Trail Blazers are in Cleveland tonight to take on the Cavaliers, and that means that Hood is back for the first time since being traded prior to the trade deadline.

While fans might expect Hood’s favorite thing about being back in Cleveland to be seeing his former teammates again, it’s actually something else.

According to Hood, his favorite part about the trip is being back with his wife and three children who are still living in Cleveland.

“That’s been amazing,” he said. “They’re going to be here for most of the season, so this is the last time I’ll kind of be seeing them for a while. That’s been really nice.”

Considering the fact that his family is still living in Cleveland, any other answer from Hood would have been something of a head-scratcher.

On top of that, Hood mentioned that the trade from the Cavs happened so recently that he hasn’t even really had time to process what a reunion with his old teammates will feel like.

“It feels so soon,” he said. “It’s not even enough time for me to reflect on how that situation went for me. It’s just so quick. I’ve just been trying to ingratiate myself here and get used to playing here.”

For those confused about why Hood’s family would still be in Cleveland while he is playing and living in Portland, the answer is quite simple: Hood is only under contract for the remainder of the 2018-19 season.

While it is possible that the Trail Blazers will choose to re-sign him this summer, nothing is guaranteed. Once Hood signs what he hopes will be a multi-year deal this summer, his family will presumably join him.

Until then, Hood will look to improve upon the 8.3 points per game he’s averaged in his first six games with the Trail Blazers.