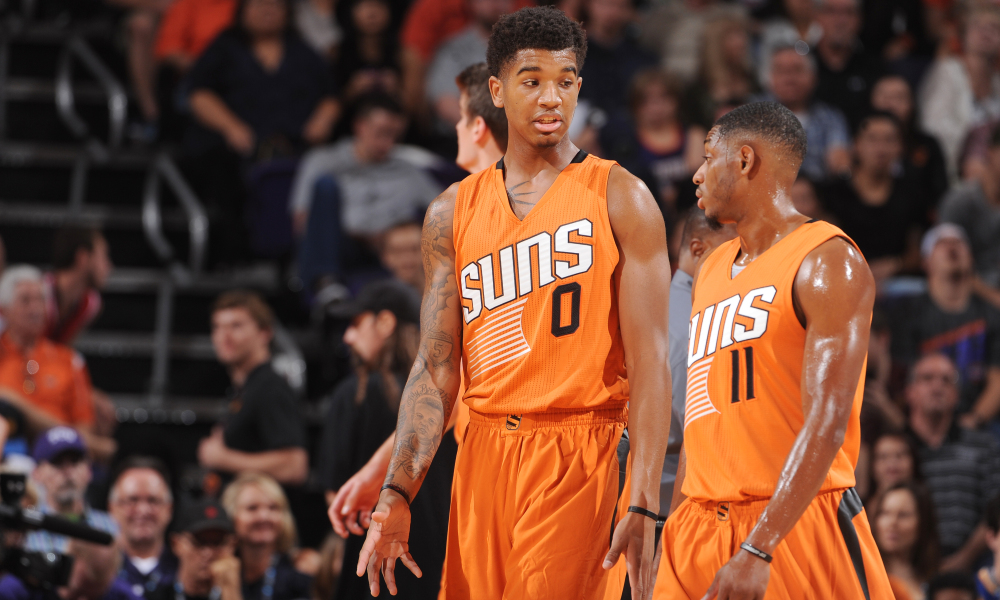 According to Adrian Wojnarowski of ESPN, the Cleveland Cavaliers are in the process of completing a three-team trade with the Houston Rockets and Sacramento Kings to send former Cavs guard Iman Shumpert to the Rockets.

As a part of the three-way deal, the Cavs are sending guard Alec Burks and a second-round pick to the Kings. In addition, they will be sending Nik Stauskas and Wade Baldwin IV to the Rockets.

As for the Cavs, according to Wojnarowski, they will be receiving Brandon Knight, Marquese Chriss, and a protected first-round pick as a part of the deal.