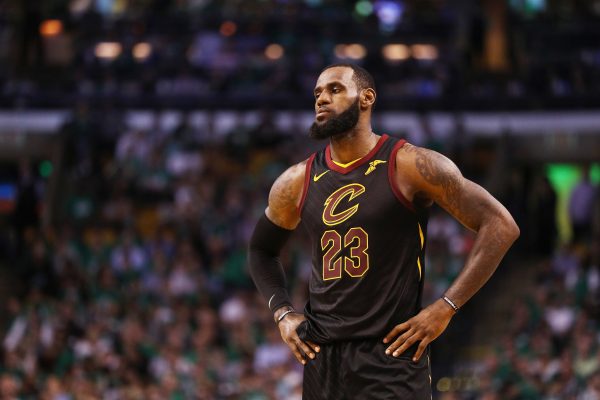 According to a fascinating story published by Ric Bucher of Bleacher Report, the truth is coming out about those not wanting to play with LeBron James.

Bucher sat down with more than a dozen players, who all voiced the same reason more or less about not wanting to play with James: “Everyone, no matter how accomplished, becomes a role player next to LeBron.”

It’s perhaps the same reason that Cleveland Cavaliers teammate Kyrie Irving bolted from the Land, even after winning a championship with James and going to three consecutive Finals. It’s also the reason that Oklahoma City Thunder Paul George elected to stay in the Midwest, and players such as Jimmy Butler and Kawhi Leonard did not ask to be traded to Los Angeles, where James currently resides.

“If you’ve got LeBron, you’ve got to make it all about LeBron,” Tyson Chandler said a few days before he became LeBron’s teammate in early November. “You’ve got to be able to [coexist] with that and fit with that. Who are you, where are you in your career, and how do you fit in? It’s a sacrifice, but it’s a sacrifice for winning.”

It’s clear that, in order to play with James, one must wholeheartedly accept the fact that his role is going to be reduced, no matter what. That’s the cost of playing with the greatest basketball player of our generation, and one who essentially hijacks the team offense a lot of the time.

It’ll be interesting to see how many more players come out to speak about their intentions of playing with James.