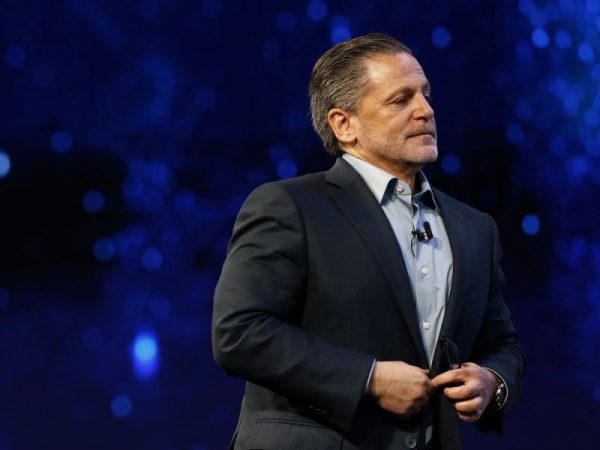 Cleveland Cavaliers majority owner Dan Gilbert, through his gaming company Jack Entertainment LLC, agreed late Tuesday to sell his Greektown Casino-Hotel in downtown Detroit. The deal is believed to be worth $1 billion, which is $400 million more than the price that the property was acquired for in 2013.

The buyers of the 400-room hotel and casino are Penn National Gaming Inc. and Vici Properties Inc. The former is based in Pennsylvania and the latter is based in New York City.

The deal comes two months after Gilbert was reportedly looking to exit the casino business. Now that the deal is done, Gilbert believes the time was right to sell the casino.

“We bought it as a defensive play more than anything else. Two and a half years before we bought it, it came out of bankruptcy under the bondholders, and they weren’t running it well,” Gilbert said. “It would have been very bad for downtown if Greektown went under. We wanted good things to happen downtown, so we went ahead and purchased it. But (the casino) is probably a business that’s fully valued right now.”

Furthermore, Gilbert, who has been a key figure in the redevelopment of downtown Detroit, is looking ahead and plans to use some proceeds from the sale for investment in Detroit real estate and business development.

“Overall, this will enhance our ability to develop things in a way and manner we have been doing downtown,” he said. “To create new businesses and invest in others with opportunities to create more jobs and growth.”

Though Gilbert has faced criticism for his decisions as owner of the Cavs, his work and expertise in the business field is nothing short of remarkable.