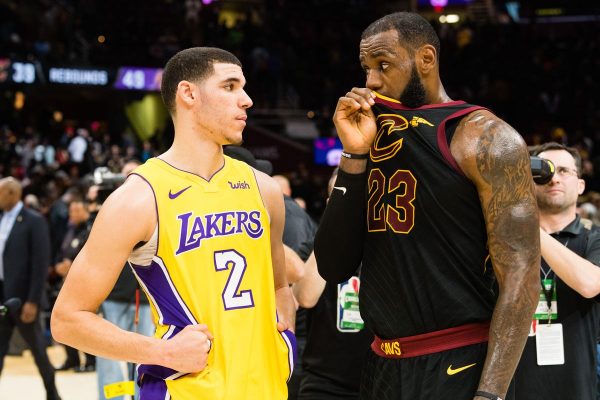 With less than four months remaining until Cleveland Cavaliers forward LeBron James is expected to enter the free agent market, recruiting him to play for a certain team has become much more prominent, even if the team itself isn’t making the effort. The latest city trying to entice James is Los Angeles, where one fan has put up billboards asking James to join the Los Angeles Lakers, while also taking a shot at the Philadelphia 76ers.

@ESPNLosAngeles LA is now the latest to post a billboard to recruit LeBron. Big sign on Westwood Blvd. pic.twitter.com/XnR1YqiJxx

James and the Cavaliers will be playing twice at the Staples Center in Los Angeles this weekend, first on Friday night against the Clippers, followed by a Sunday night clash against the Lakers. While James hasn’t indicated that he plans to leave the Cavs, he does own two homes in the Los Angeles area, heightening the supposed belief that he’ll strongly consider playing there.

The 76ers’ criticism was a response to a similar effort last week, where billboards touting Philadelphia as a destination for James appeared near Quicken Loans Arena prior to last week’s Cavaliers-76ers contest.