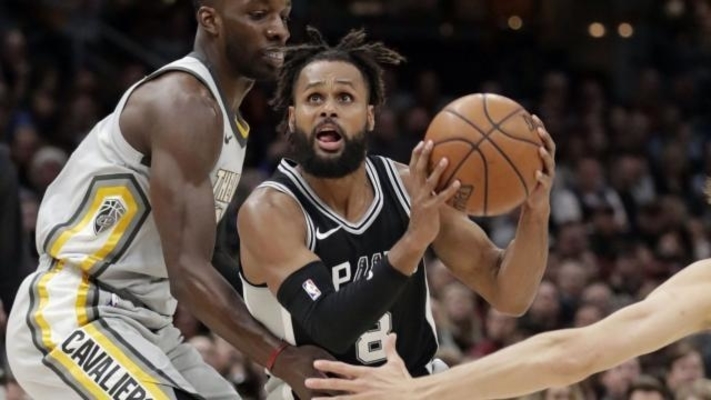 Taking immediate steps to address an ugly incident that occurred in the final minutes of the Cleveland Cavaliers‘ loss to the San Antonio Spurs, the Cavaliers on Tuesday announced that they have banned an unnamed individual who directed a racial slur at Spurs guard Patty Mills. A native of Australia, Mills is black and of aboriginal descent.

The Cavs have identified the person who heckled Patty Mills, according to a Cavs spokesman. He has been banned from Quicken Loans Arena indefinitely, with a review to come after a period of one year.

The situation came to light on social media shortly after the incident took place, with Mills later thanking the person who noted the slur. On Monday, the Cavaliers’ security team indicated that they would investigate.

There’s no indication if the banned individual was a season ticket holder or if a guest was using the ticket. Regardless, the decree leaves open the possibility that the ban could be permanent.