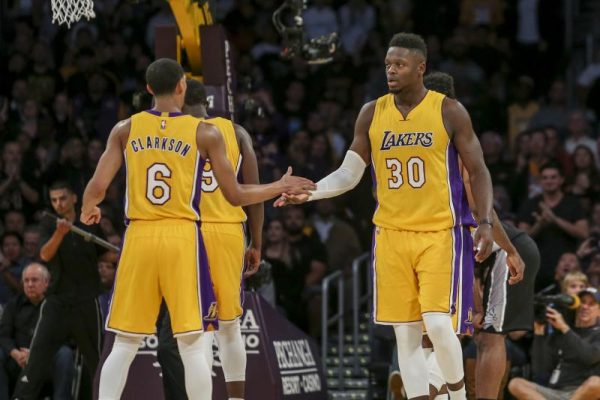 The Cleveland Cavaliers have finally made a trade.

According to ESPN’s Adrian Wojnarowski, the Los Angeles Lakers are sending guard Jordan Clarkson and big man Larry Nance to the Cavs.

In exchange, the Cavs are sending the Lakers Isaiah Thomas, Channing Frye and their own first-round draft pick according to The Ringer’s Kevin O’Connor.

I'm hearing it's Isaiah Thomas, Channing Frye, and the Cavs first to Lakers for Clarkson and Nance.

This is unexpected as the speculation leading up to the trade deadline had the Cavs in talks with both the Los Angeles Clippers and Charlotte Hornets.