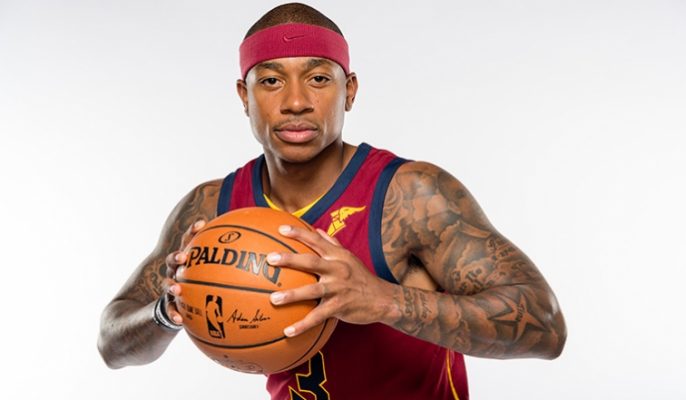 The blockbuster offseason trade between the Cleveland Cavaliers and Boston Celtics that sent Kyrie Irving away and brought Isaiah Thomas and others to Cleveland continues to resonate roughly six weeks after it was first announced. In Thomas’ mind, some residual bitterness about being dealt elsewhere obviously still exists, based on a new social media post.

With the 28-year-old Thomas set to become an unrestricted free agent next July, his apparent hope was that the Celtics would’ve offered him a max deal to keep him there for what would’ve likely been the remainder of his career. Instead, they traded him to the Cavaliers, who were put in the uncomfortable position of having to deal Irving after he had asked the team for a trade.

The 5-foot-9 Thomas emerged as a superstar while playing for the Celtics over the past two years, playing a key role last season in helping them reach the Eastern Conference Finals, where they lost to the Cavaliers. Thomas was only able to play in the first two games of that series before a season-ending hip injury sidelined him, an injury that he’s continuing to rehabilitate and which may keep him out until at least December.

After having been the final selection of the 2011 NBA Draft, Thomas had ended his third season with the Celtics last year averaging 28.9 points and handing out 5.9 assists per contest.