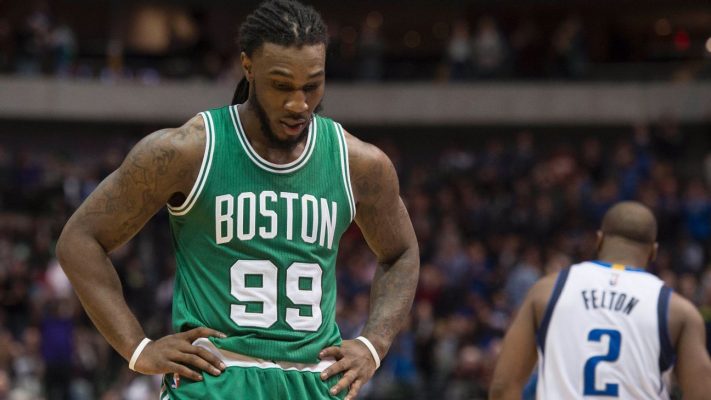 Tuesday marked a dramatic personal day for one of the newest Cleveland Cavaliers, forward Jae Crowder. The news of him being dealt away from the Boston Celtics was overshadowed by tragic personal news concerning the death of his mother.

Our prayers go out to Jae Crowder and his family. Yesterday he lost his mother, Helen, to a long battle with cancer.

Crowder’s sad news recalls that another piece of the Kyrie Irving trade, point guard Isaiah Thomas, lost his sister in an auto accident just four months ago. That tragedy took place just as the postseason was getting underway, with Thomas putting up an inspired stretch of play that eventually ended with a hip injury. That prevented him from playing the final three games of the Eastern Conference Finals against the Cavaliers.

One of Crowder’s new teammates, Channing Frye, was forced to deal with a pair of tragic blows last year, losing both his mother and father in less than a month.