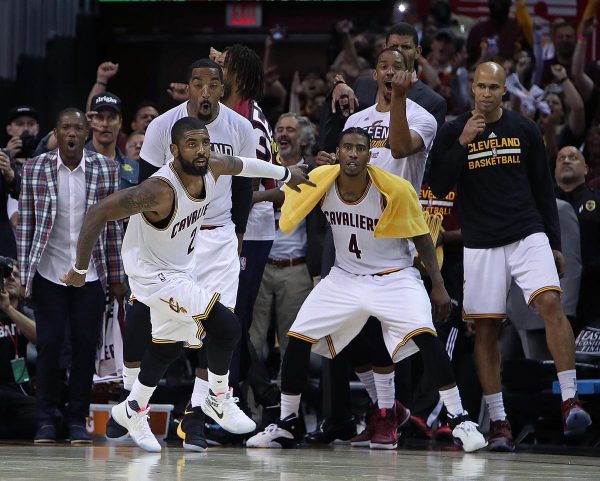 The need for the Cleveland Cavaliers to implement changes on their roster for the 2017-18 season reportedly has them considering trading both Iman Shumpert and Channing Frye, though there appears to be some question about how much of a market exists for the players.

Sam Amico of AmicoHoops.net reported that packaging the duo in a potential trade for Paul George of the Indiana Pacers is unlikely, with the Pacers presumably not interested in role players who could end up leaving as free agents next season.

However, those contract statuses could conceivably make Shumpert and Frye viable candidates for a team looking to shed salary after next season for what’s expected to be a strong free agent class. Regardless of what transpires, the expectation that the Cavaliers will be able to acquire an impact player by dealing the pair is considered a long shot, at best.