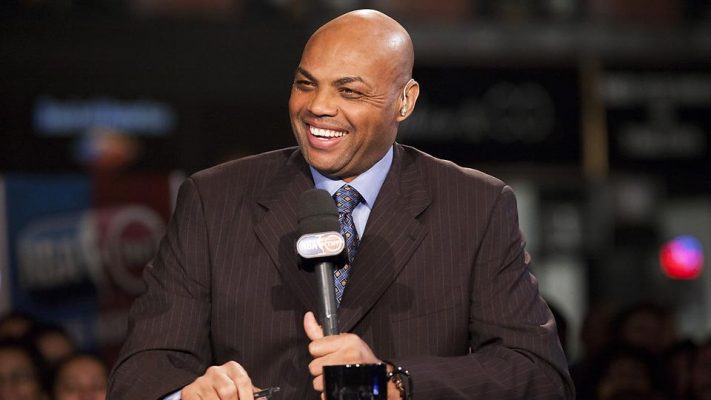 To say Cleveland Cavaliers starting center Tristan Thompson has been underwhelming in the 2017 NBA Finals would be an understatement. That’s because through three NBA Finals games, the center is averaging a mere 3.6 rebounds per game, after averaging 7.2 boards a game in the Eastern Conference finals.

Thompson is averaging 8.6 rebounds through the 2017 playoffs thus far, but has yet to crack a four rebounds in a game in these NBA Finals.

The center’s underwhelming play has been so bad that former NBA legend and TNT analyst Charles Barkley went at him live on NBA TV as he dropped this quote:

“Look I’m fat and old, but if you put me in an NBA game right now I can get three rebounds,” said Barkley.

Whether it’s simply the Warriors putting forth a concerted effort to keep Thompson off the glass, or it’s some kind of mental block, one thing is for sure: Thompson is not living up to his $15.33 million salary in these NBA Finals.

The Cavs will look to avoid an embarrassing sweep on Friday night at 9:00 pm E/T.