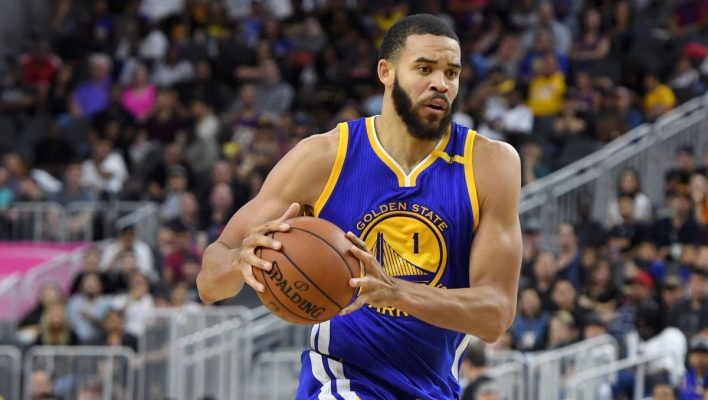 In the event the rivalry between the Cleveland Cavaliers and Golden State Warriors wasn’t already at fever pitch entering the 2017 NBA Finals, one new report alleges that an unnamed Cavaliers player is questioning the intellectual capacity of Warriors center JaVale McGee.

On Tuesday, Dave McMenamin appeared with Brian Windhorst on the ESPN radio program “The Basketball Analogy Show,” passing on the remarks of the anonymous Cavs player after Windhorst had spoken highly of McGee (at approximately the 16:30 mark of the broadcast).

“I had a Cavs player disagree with your opinion of McGee,” McMenamin said to Windhorst. “He postulated to me that he doesn’t even think McGee’s gonna be able to get on the court or certainly not stay on the court because he doesn’t think he’s quote, unquote ‘smart enough’ to be able to play in this series.”

During the current postseason, the Warriors have made the most of McGee’s limited time on the court. In his 126 total minutes, Golden State has outscored opponents by 26.3 points for every 100 possessions, compared to 14.0 points in the same amount of possessions when he’s not playing.

On an individual level, McGee is averaging 10.5 minutes per game, contributing  7.0 points, 3.2 rebounds and 1.1 blocked shots. However, with the prospect of having to deal with either Tristan Thompson on the boards or defend against the long-range efforts of Kevin Love, this Cavaliers player apparently believes that McGee’s past struggles on defense will resurface during the series.

Given the fact that the specific Cavs player wasn’t named and ESPN’s penchant for stoking controversy, the validity of McMenamin’s statement is open to question. However, it’s a certainty that the Warriors, and especially McGee, will be using it as a motivational tool.

Game 1 will tip off just after 9 p.m. ET on Thursday night.