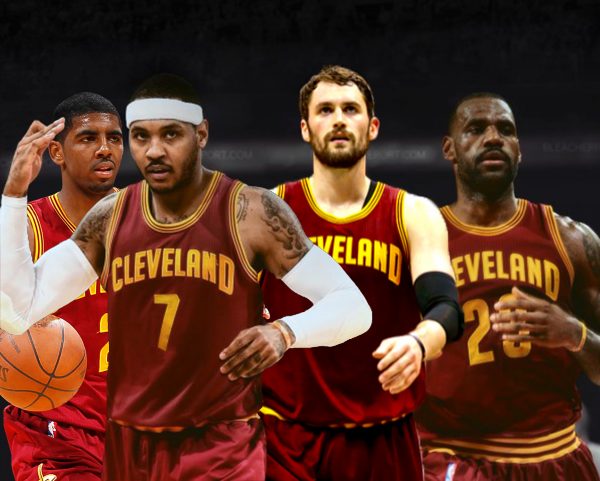 The Cleveland Cavaliers continue to look at all their options when it comes to acquiring more talent for the team’s stretch run. One asset the Cavs currently have in their possession is a trade exception that’s worth approximately $4.4 million, but it has to be used by Monday or the Cavaliers lose it. In addition, the Cavaliers haven’t ruled out the idea of trading for New York Knicks forward Carmelo Anthony, though that option is considered a long shot.

Joe Vardon of Cleveland.com pointed out that the $4.4 million exception was obtained in last year’s trade deadline deal involving former Cleveland big man Anderson Varejao. That exception is actually one of two that expires on Monday, with the other being one that’s worth $947,000, which involved the trade of another former Cavs player, Jared Cunningham.

“But the Knicks — and more to the point, team president Phil Jackson — may be so desperate to move him by Thursday (as an aside, the Cavs and Knicks play each other that night in Cleveland), there is a feeling inside the league that they would weigh offers for lesser players from teams, including potentially the Cavs,” writes Vardon.

The trading deadline ends at 3 p.m. ET on Thursday. That evening, the Cavaliers will resume their season when they host the Knicks, who may or may not still have Anthony on the squad. Finding a way to acquire Anthony would require Cleveland to eliminate $24.6 million from their roster in order to match the 12-time All-Star’s huge salary.