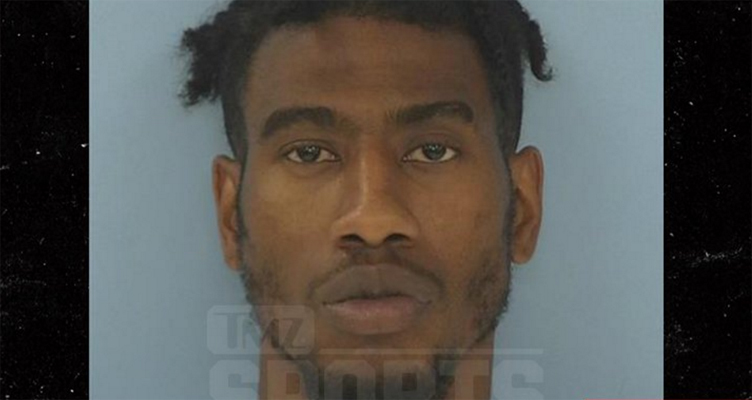 On August 10, Cleveland Cavaliers shooting guard Iman Shumpert was arrested just outside of Atlanta on suspicion of driving under the influence and possession of marijuana. He was pulled over in Fayette County due to a lane violation in his rental car, for which he received a citation. Police said that he admitted to smoking marijuana.

Fox 8 News also indicated that he was handcuffed before then allegedly informing the police upon his arrest that he didn’t want to take a blood test. Shumpert reportedly stated that, “people would recognize him and it would cause a scene,” at a local hospital where the test would take place. He was then taken to the Fayette County Jail, with the car later picked up by his father.

There’s no indication why it took a month for the news to break, but the Cavaliers did issue a brief statement on Shumpert’s arrest:

“The Cavaliers have discussed the situation with Iman and will monitor the progression of the pending case. A court date has not been set at this point, and neither Iman or the team will have any additional comments while the matter progresses through the legal process.”

Cleveland’s training camp is set to open at the end of the month, with Shumpert expected to face a suspension if convicted of the offenses.