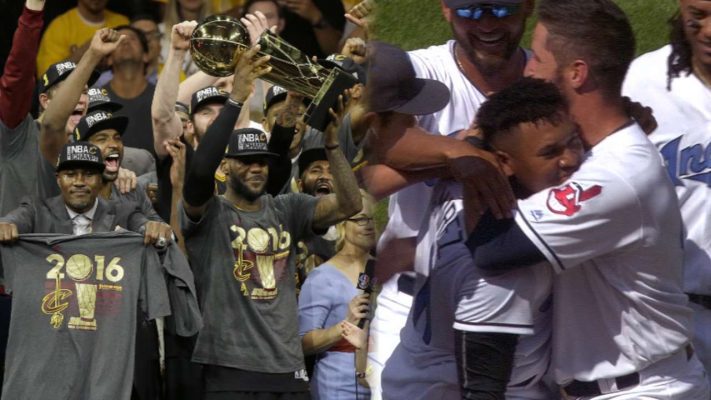 It’s still a couple months away, but a Clevelander still can dream, right?

On Oct. 25 two things are set to take place: the Cleveland Cavaliers will open their season against the New York Knicks at Quicken Loans Arena and Game 1 of the World Series also begins that night.

So while the Cavaliers are raising their championship banner at home, the Cleveland Indians could be hosting Game 1 of the World Series at home as American League champions.

The results of the latter scenario are still yet to be determined, however the Indians do have a seven-and-a-half game lead for first place in the AL Central.

We will have to just wait and see how the rest of the year pans out for the Indians, however it’s safe to say that it’s already been a fruitful year for us Clevelanders.