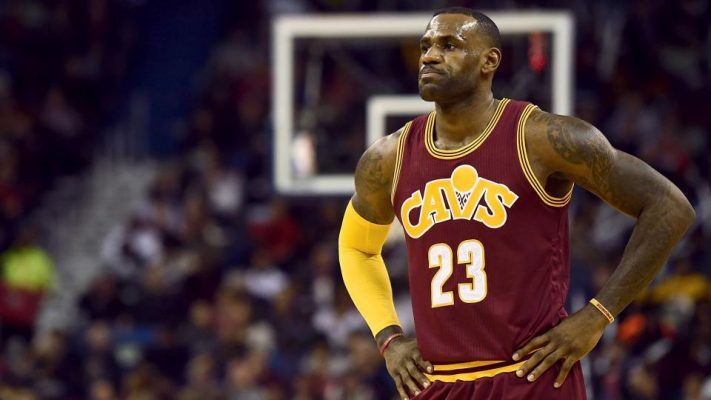 While there was little fanfare about LeBron James re-signing with the Cleveland Cavaliers when it was officially announced last week, one clause in the contract does give him a level of distinction accorded to only a handful of players.

On the LBJ contract. James joins Melo, KG and Dirk as players with a no trade clause. 8 seasons and with current team 4 yrs to be eligible.

The reason that James is finally eligible for this rare treatment is because of an NBA rule that gives that right to players who have spent at least eight years in the league and four with their present team. Since James has spent nine total seasons with the Cavaliers franchise, he fits into this select category.

At the moment, only three other active players have this distinction: Kevin Garnett, Carmelo Anthony and Dirk Nowitzki. Last season, three other players were also part of this group: Kobe Bryant and Tim Duncan, who have since retired, and Dwyane Wade, who gave up that right when he signed a huge free-agency deal with the Chicago Bulls.