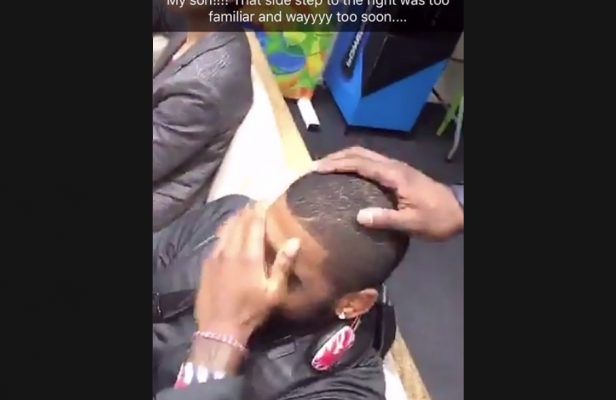 Kyrie Irving with the ICE-COLD three-pointer late in the 4th quarter. https://t.co/O1ifkmrTDa

The shot was eerily familiar to Irving’s game-winning shot in Game 7 of the NBA Finals against the Golden State Warriors, and small forward Draymond Green definitely took notice.

After the game Green was seen calling Irving his “son” and saying that the point guard’s game-clinching triple was way “too familiar.”