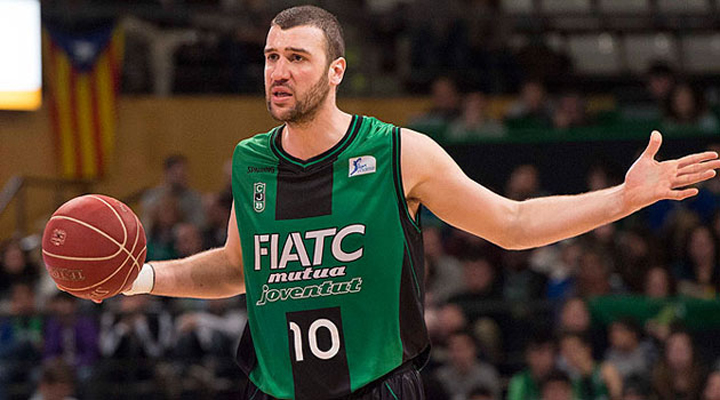 The Cleveland Cavaliers officially bid goodbye to guard Matthew Dellavedova on Thursday afternoon by completing a sign-and-trade deal with the Milwaukee Bucks. This deal will officially complete the Wednesday night acquisition of Mike Dunleavy from the Chicago Bulls.

The official deal allows the Bucks to keep Dellavedova, who they signed to a $38.5 million four-year offer sheet on July 1, and sends Spanish forward Albert Miralles to the Cavaliers. More importantly, Cleveland will receive a $4.8 million trade exception in the deal.

Unless something drastic occurs, Miralles isn’t expected to join the Cavaliers. Dave McMenamin of ESPN tweeted that the trade exception money will match Dunleavy’s salary for the upcoming year.

The Cavs will acquire Dunleavy with the traded player exception created by the Dellavedova swap with Milwaukee, sources tell ESPN

The deal allows the Cavaliers to maintain the $9.7 million trade exception that they received when they dealt Anderson Varejao in February.

“We wish Delly the best as he continues his career in Milwaukee,” Griffin said. “Delly is a special person on and off the court and was a very dedicated, hard worker that grew as part of our team and made significant contributions to our success. Our coaches and his teammates will always appreciate his ‘all in’ approach to the game, as he was ready to contribute whenever his number was called. We know he will continue to grow and succeed as he takes the next steps of his NBA journey with the Bucks.”