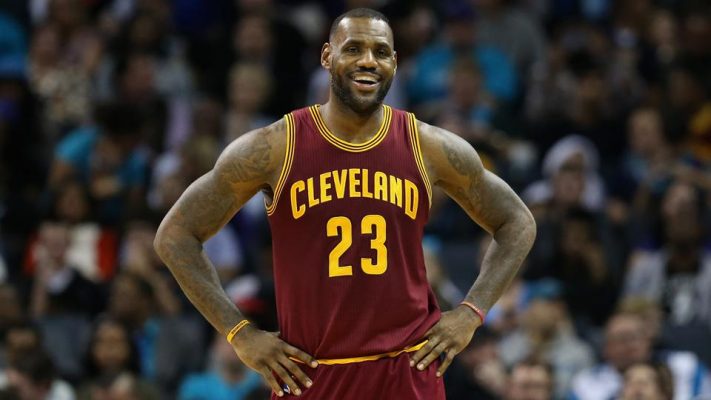 Confirming what had been reported on the day of the Cleveland Cavaliers’ June 22 victory parade, LeBron James’ agent, Rich Paul, has indicated to other teams that James will be staying with the Cavaliers for the 2016-17 season.

On the day of the parade, James was quoted as saying that he wouldn’t be leaving. However, no official confirmation was made and James then officially opted out of his two-year deal on June 29.

Teams are still calling to check on the unsigned LeBron James, but I'm told agent Rich Paul politely informs them James is staying a Cav

James is technically an unrestricted free agent after having made $22.97 million during the 2015-16 season. He’s currently in line to make $30.8 million for the upcoming campaign when he re-signs with the Cavaliers.

Due to continued increases in the NBA’s salary cap over the next few years, James will continue to receive pay increases. He’s likely to make $35 million during the 2017-18 season and could break the $40 million-per-year barrier in 2019-20, a season during which he’ll turn 35 years old.