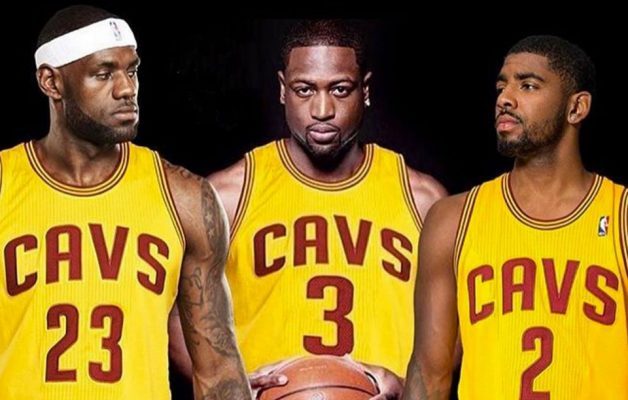 Although it’s still merely speculation at the moment, one source claims that the Dwyane Wade to Cleveland deal is done.

That source is none other than Austin Carr’s son, Jason Carr, who reportedly also called the Kevin Love to Cleveland deal early on.

Jason Carr, son of Austin says that Wade to Cavs is done. Even though it wasn't much of a secret he called the Love deal early @FearTheSword 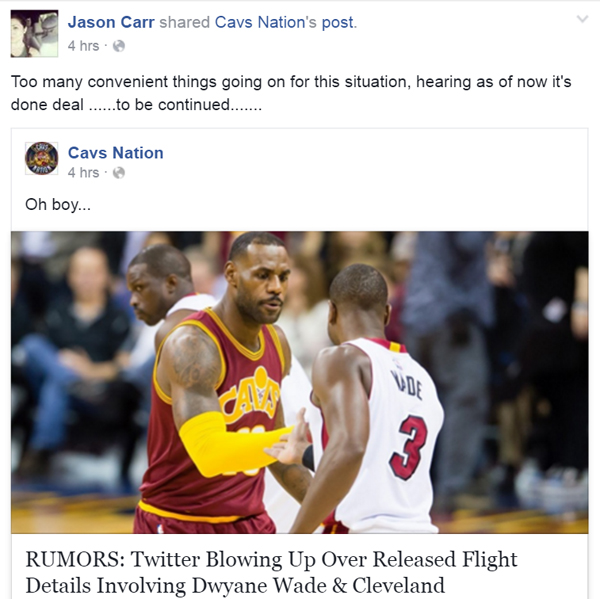 It is also very interesting to note, that Miami Heat columnist Ethan J. Skolnick is claiming that if LeBron James actually wants Wade in Cleveland, it will likely come to fruition.

.@EthanJSkolnick on D-Wade possibility to Cleveland: "If LeBron wants it done, it will get done, for sure" #Cavs