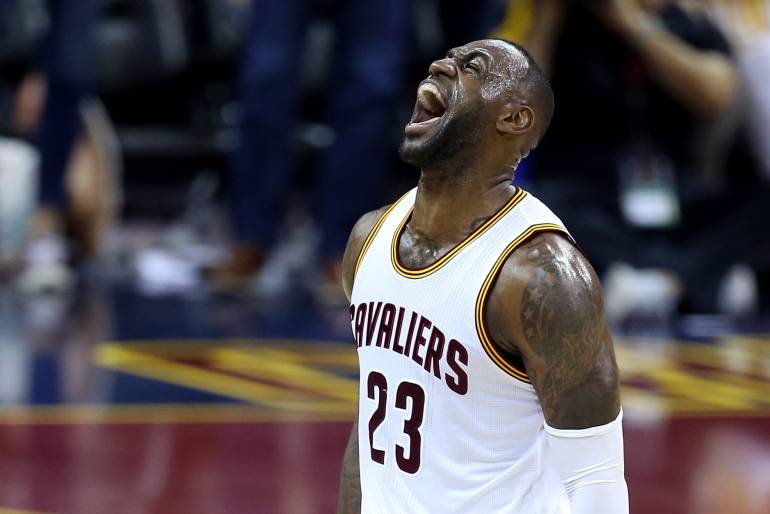 The status of Cleveland Cavaliers forward LeBron James as it relates to his rank among the greatest NBA players got another boost after Game 6 of the NBA Finals, when NBA Hall of Famer Magic Johnson ranked him among the four best in league history.

Johnson posted a tweet after the contest had ended that indicated that he considered James’ all-around skills to be unparalleled in the sport:

I can't deny LeBron James, he's definitely on my Mt. Rushmore. He's a winner and we've never seen anybody with his all around skill set.

In addition to four Most Valuable Player awards, James has twice won Finals MVP honors and is likely to win it again if the Cavaliers win Game 7 on Sunday night. Even if the Cavaliers lose, James could still win it and become only the second player ever to win it on a losing team, the other being Jerry West in 1969.