Video: Kobe Bryant Gets Asked Who Has More Killer Instinct, LeBron or Steph 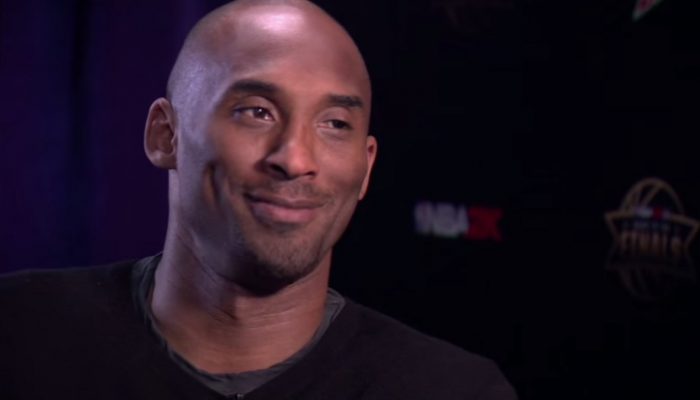 With the NBA Finals set to get underway on June 2, a lot of analysts and players alike are weighing in on their opinion of the matchup between the Cleveland Cavaliers and Golden State Warriors.

NBA legend Kobe Bryant was asked specifically on who has a more “Kobe” killer instinct among the players in the league. Watch his response below.