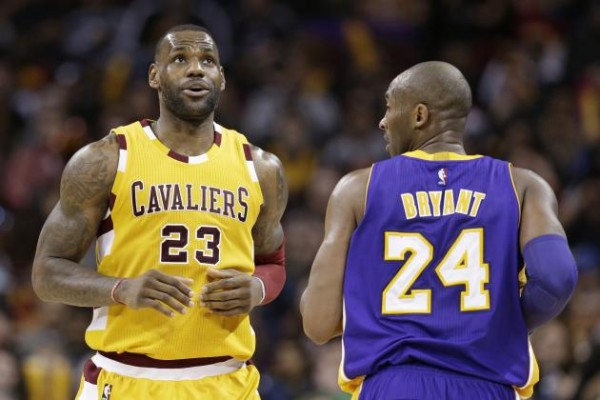 It’s an argument that’s been going on since LeBron James entered his a prime in 2008 — who’s the better player: Kobe Bryant or LeBron James? While many supporters of perhaps the second greatest shooting guard of all-time behind Michael Jordan will point to the number of championships that Bryant has won, they fail to realize that there are much better ways of supporting the said argument.

In fact, we’ve come up with not one, not two, not three, but seven reasons why James, at this point in his career, is already better than Bryant. 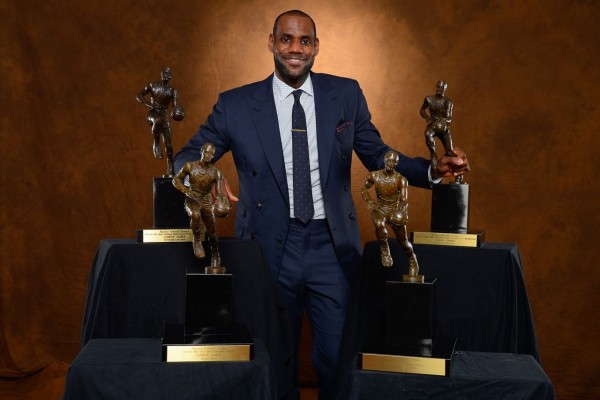 While many will point to the number of trophies that Bryant has in his collection, many James supporters will point to the number of MVP’s that James has earned throughout the years. To be fair, MVP’s or Most Valuable Player awards do measure an individual’s level of success, while championships measure a team’s level of success. While Bryant has won the award just one time in 2008, James has received the honor four times and counting (2009, 2010, 2012, 2013).

Next: Makes His Team Better