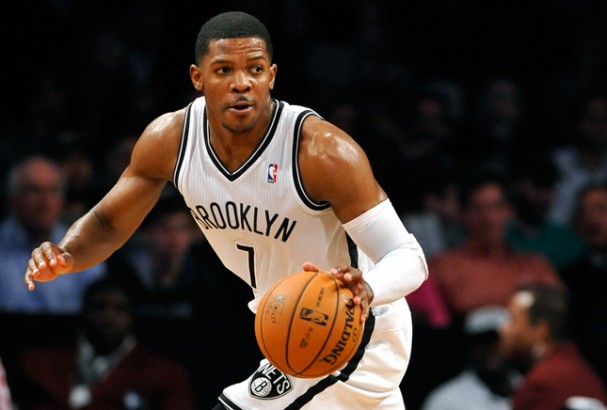 The front office of the Cleveland Cavaliers appears to have a solid belief that they’ll be able to sign former Brooklyn Nets guard Joe Johnson after the 34-year-old veteran guard was bought out by the team on Thursday afternoon.

That speculation came in a tweet from ESPN’s Marc Stein:

Stein noted in another tweet that six other teams are also in pursuit of Johnson, including his former team in Atlanta:

No team will be able to make an offer until 5 p.m. on Saturday, when Johnson officially clears waivers. The team he chooses must sign him to a deal before next Tuesday in order to have him eligible during the postseason.

Johnson is in the last year of a six-year, $124 million contract he originally signed with the Hawks. He’s currently averaging 11.8 points per game this season and has developed a knack for game-winning shots, hitting seven buzzer-beaters in the last decade.