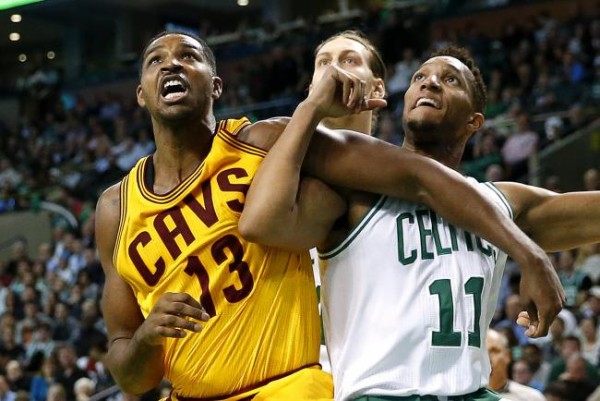 The last time Thompson missed a game was during his rookie year during the 2011-12 season. The second player with the most consecutive games played is far behind Thompson—that distinction belongs to the Sacramento Kings’ Ben McLemore, who has appeared in 203 consecutive games.

The 24-year-old didn’t downplay what the accomplishment means to him:

“Yeah it means a lot, of course it means a lot. Some guys are going to be all-time leading scorers, 20-time All-Stars. So I’m going to keep this streak alive. This will be my lane right here. Rebounding and consecutive games played. That’s my lane right there, be the best I can be.”

Veteran teammate James Jones recognizes how difficult it is for an NBA player to remain healthy, as Thompson has been able to do throughout his five-year career:

“This is a physical sport. This is about who can play hardest for the longest and he takes pride in that. That’s how he challenges himself to push through.”

Thompson has enjoyed a strong season as he has played nine out of the past 10 games as the team’s starting center. He is averaging 7.7 points and 9.6 rebounds in 27.8 minutes per contest this season.