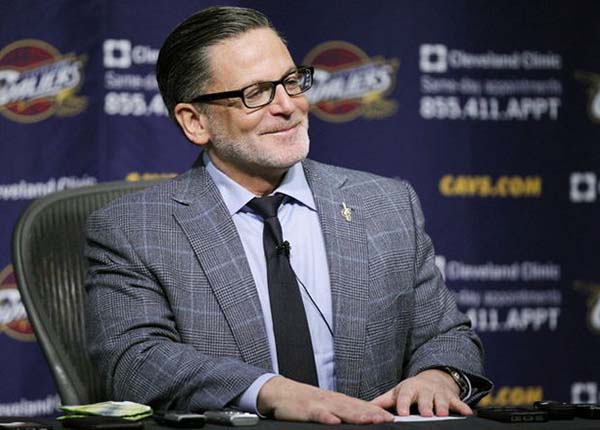 Over the past several months, Dan Gilbert has spent a lot of money to ensure that the Cleveland Cavaliers enter the 2015-16 season with aspirations to win a championship.

Prior to Friday night’s game versus the Miami Heat, the Cavs owner commented on the fact that he has committed to spending $175.6 million on payroll this season, with $65 million of that in luxury taxes:

“We’re committed; we’re all-in … When you invest in something like a sports franchise and you’re in for so much … if you at the margins start pulling back, I think that may be foolish on a lot of fronts … We’re investing for the future as well as the current.”

Once again, Gilbert defended his decision to spend money on Cleveland’s unit:

“These guys who are under these large contracts, that’s a core for four or five years. That’s an eternity in this league. As we’ve seen with NBA franchises, that formula can work.”

However, if Gilbert’s spending is to truly be justified, the Cavaliers can’t just be paper champions—they’ll have to win it all.