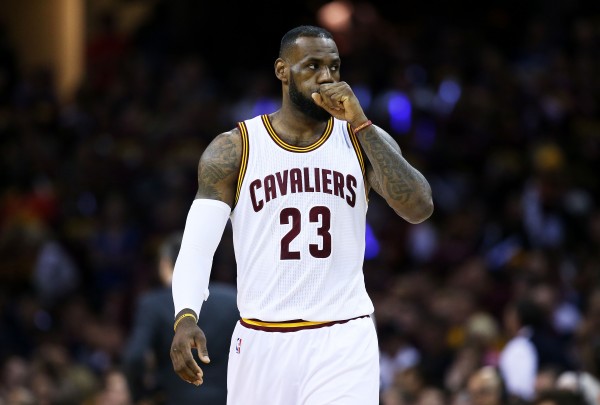 It’s the news Cleveland Cavaliers fans all over have been waiting for: LeBron James has reaffirmed his commitment to the city of Cleveland for two more years.

Chris Broussard of ESPN.com has reported that James will earn $22.97 million in the first season of his contract and $24 million in the second year, which includes a player option.

James, who opted out of his contract earlier in the offseason, was expected to re-sign so he could earn an extra $1.4 million.

Although the Cavs have yet to ink a deal with center Tristan Thompson, Kevin Love and Iman Shumpert have both inked long-term deals this offseason, which has evidently cemented James’ return.

James averaged 25.3 points, 7.4 assists, and 6.0 rebounds last season and is widely expected to finish his career in a Cavalier uniform.