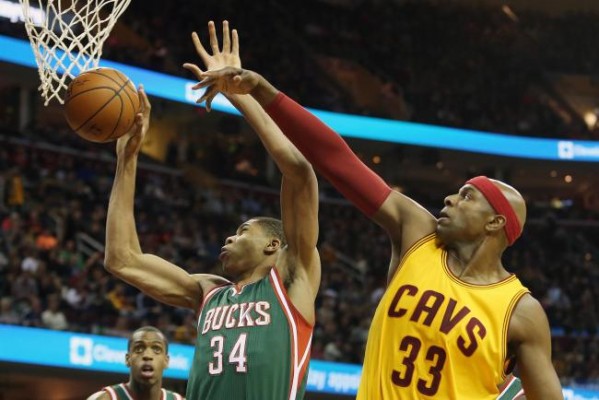 The Cleveland Cavaliers and San Antonio Spurs are currently discussing a trade involving Brendan Haywood and his non-guaranteed $10.5 million contract for the 2015-16 season, according to Mike Monroe of The San Antonio Express-News.

The Spurs are reportedly dangling Tiago Splitter ($8.5 million) or Boris Diaw ($7.5 million) along with Patty Mills ($3.5 million) in exchange for Haywood.

How both sides benefit from such a trade is rather simple—the Cavs get a big they can trade for help on the wings, while Mills can help with scoring off the bench.

On the other hand, the Spurs are in hot pursuit of free agent LaMarcus Aldridge. By acquiring Haywood, they would then release him and clear up roughly $10.5 million in cap space in order to sign Aldridge.

If the trade is to occur, there is little doubt that both sides would benefit almost immediately due to the transaction.