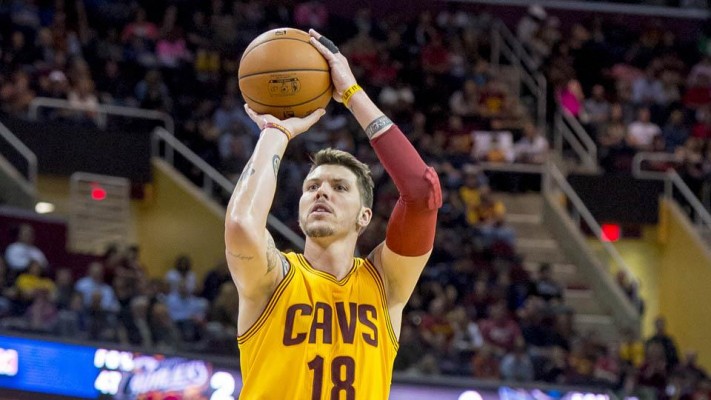 According to Shams Charania of RealGM, the Cleveland Cavaliers’ Mike Miller has decided to opt into his $2.8 million deal for the 2015-16 NBA season.

Miller, who is 35 years of age, signed a two-year deal with the Cavs last summer thanks to the recruiting of one LeBron James.

The 6’8″ shooting guard averaged 2.1 points on 32.5 percent shooting from the field, however, it’s his veteran presence and championship pedigree that has earned him paycheck after paycheck.